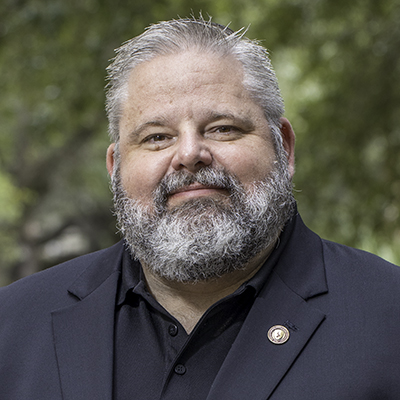 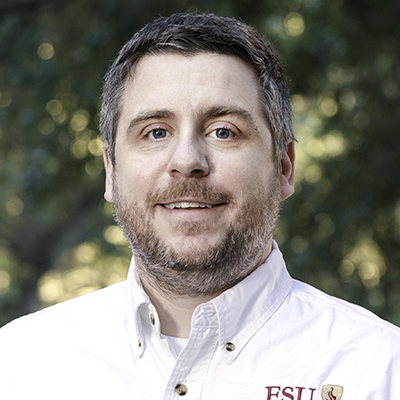 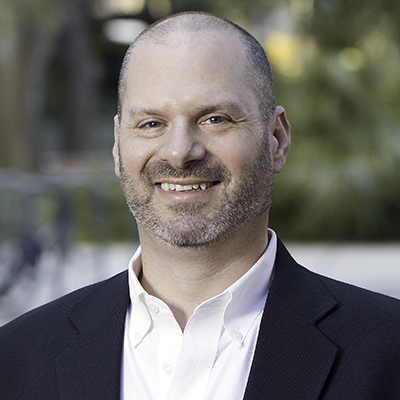 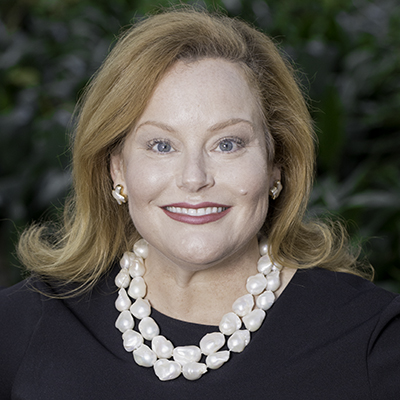 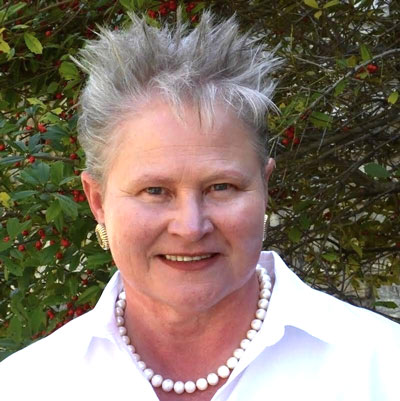 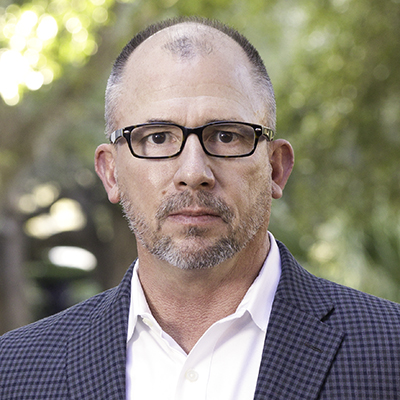 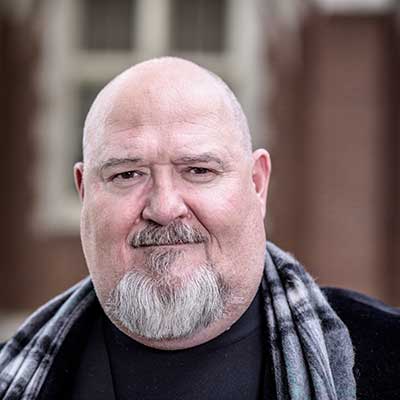 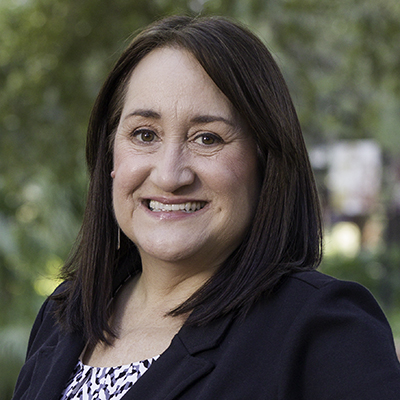 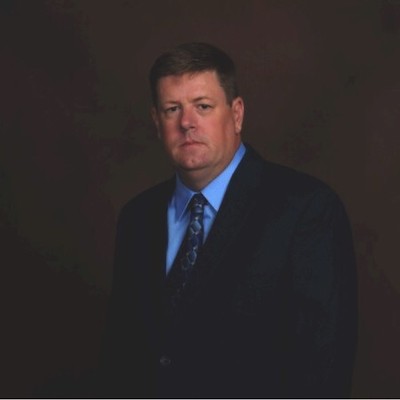 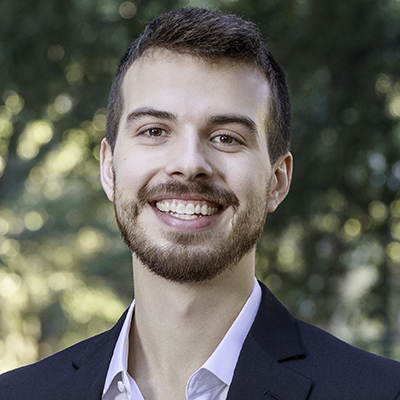 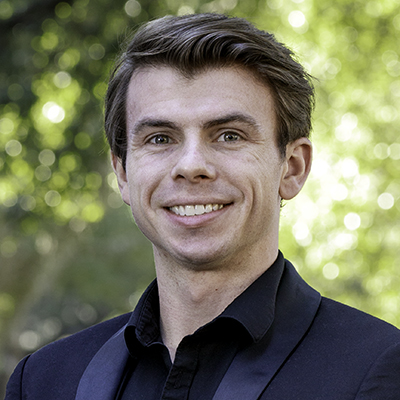 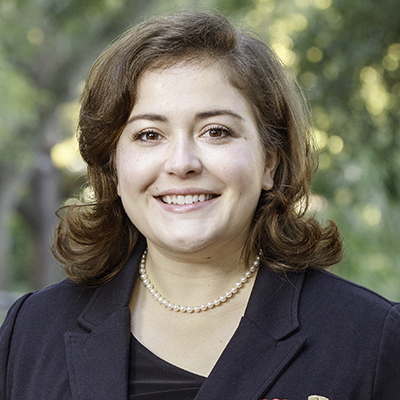 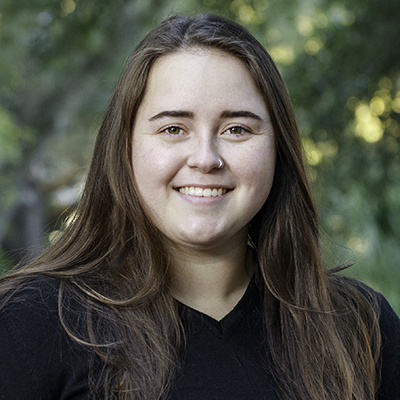 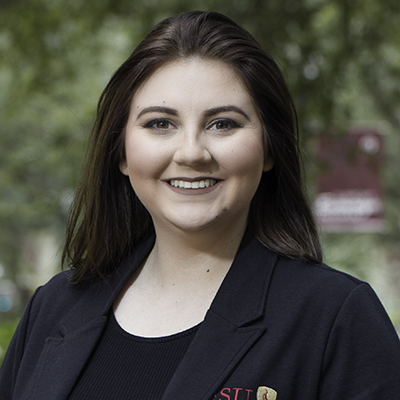 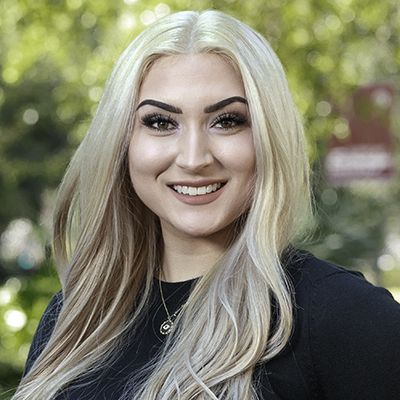 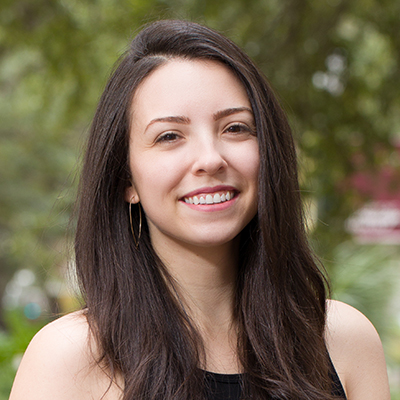 Dr. Judith Cuadra is an adjunct professor in the Emergency Management and Homeland Security Program. She has a bachelor degree in Architecture from Universidad Centroamericana UCA in Nicaragua, a master’s degree in Engineering specializing in Urban Planning and Emergency Management from Kyoto University in Japan and a Ph.D. in Urban and Regional Planning from Florida State University.

Dr. Cuadra is interested in the intersection of the fields of Urban Planning and Emergency Management and its influence in the living conditions of urban poor populations in multiple international locations. She has conducted research in the fields of community based disaster management, urban planning for urban poor communities, disaster mitigation and preparedness in developing countries, community participation, post disaster relocation and displacement and urban planning for resilient cities. She has coordinated and conducted research projects on these and other topics related to urban planning and emergency management and international emergency management in Nicaragua, Japan, Belize, Chile and the Philippines.

Dr. Carolyn Washington is an adjunct professor in the Emergency Management and Homeland Security Program where she teaches the “Women, Disasters and Conflict” Course. She holds a Bachelor Degree in History from Bennett College in Greensboro, NC; a Master’s Degree in National Security Studies from the Naval Post-graduate School in Monterey, CA; a Master’s Degree in Criminal Justice from George Washington University; and a PhD in Global Gender Studies from SUNY Buffalo.

Dr. Washington is a retired Army officer (Colonel) who spent half of her thirty-year career as a Military Police Officer and the other half as a military diplomat assigned to U.S. embassies around the world and representing the U.S. on foreign policy interests with organizations such as NATO, the United Nations, European Union and African Union. Her research focuses on the landmark human rights document-United Nations Security Council Resolution (UNSCR) 1325 on Women, Peace and Security and its integration within NATO militaries. She was also a Visiting Scholar at the London School of Economics Centre for Women, Peace and Security. Dr. Washington’s other research interests include women in the military and conflict-related sexual violence.

Mr. Ahmed works as a mentor in both the Introduction to Terrorism course and the Emergency Management Policy and Planning course. He has a B.S. degree from Florida International University c/o 2008 in Mass Communications--Journalism. Mr. Ahmed has his M.S. from Florida State University c/o 2010 in International Affairs with an emphasis in Political Science. His training includes both Comparative Politics and Turkish Politics courses from Koch University in Istanbul 2010, as well as presenting a paper at the International Studies Association conference in 2010.

Judy Nunez holds a BA in Anthropology, an MA in American & Florida Studies, a Graduate Certificate in Public Administration (Emergency Management), an MPA, and is currently finishing a PhD in Humanities (ABD). Judy also has an MA in Theology from Ave Maria University.

In past lives, she has either managed or performed various duties for the Monticello Police Dept. (crime scene/death investigator/photographer), C.W. Pound Lab (cold cases), assisted with body identification of ValueJet flight 592 disaster (1996), and co-founded the Opera House Stage Company at the Monticello Opera House. She is a member of Phi Kappa Phi, Golden Key, International Association of Emergency Managers, and the Society of Physical Anthropologists.

Mrs. Nunez has taught selected topics courses for American & Florida Studies for the past 8 years with subjects ranging from "Sports in America: The Good, The Bad, and The Ugly," to "Concepts of Southernness." She has taught and/or TA'd for Physical Anthropology and Human Osteology (grad and undergrad). She taught sections of the FYE (First Year Experience) course at FSU until the course fell victim to the budget crisis. She has received several University awards, including the Seminole Award (2001), Leadership Award (2002), and the coveted grant-in-aid.

Her thesis, "28 January 1980 Tampa Bay: Capricorn v. Blackthorn", currently under publication, has received national recognition by members of the maritime industry, and U.S. Coast Guard. Judy is often consulted on issues of piracy and port security.

Mrs. Waite received her Bachelor of Arts degree in Philosophy and English from Flagler College, and her Master's degree from The Florida State University in International Affairs, where she focused her research on International Conflict and Resolution. After graduate school, Mrs. Waite completed the Certificate in Emergency Management. Under the guidance of Dr. Audrey Heffron Casserleigh, she focused her research on Nihilistic Terrorism and the justifications embedded in the United States' response to terrorism. In addition to serving as Lead Mentor for Introduction to Terrorism (PAD4374), she is the Senior Associate Director for Yale University's Office of Career Strategy.